How to Recognize Harassment at Work and Protect Personal Borders 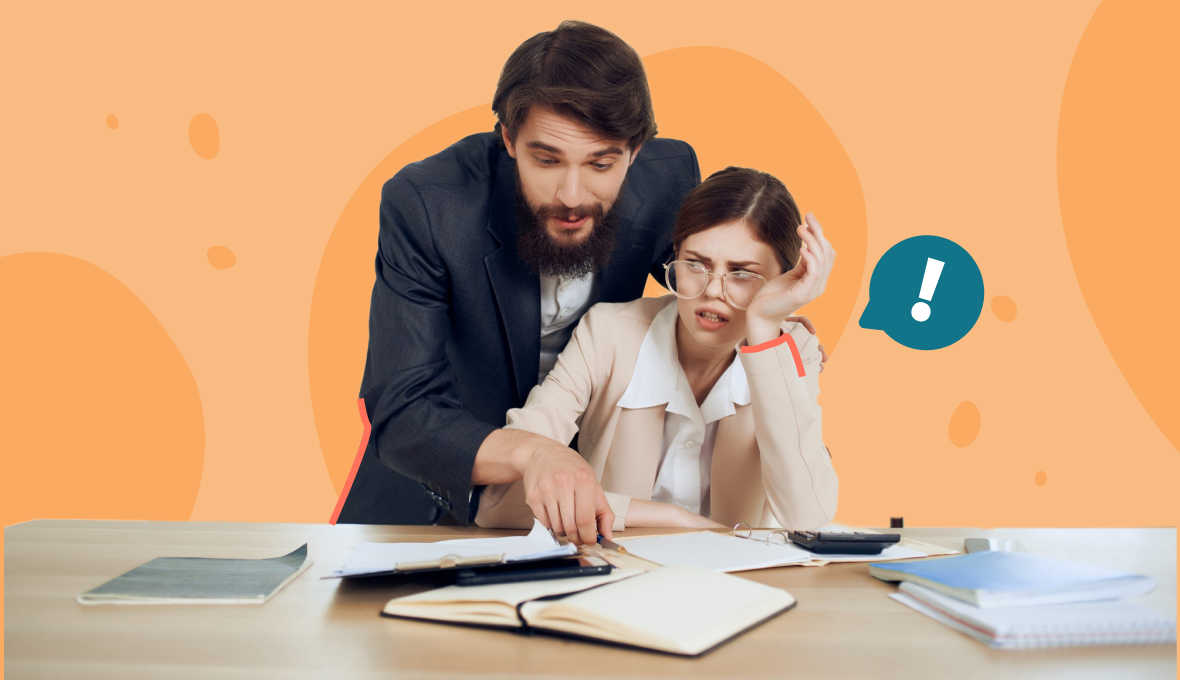 Harassment has always existed among people. Indeed, nobody denies the cruelty of human nature. But nowadays, it penetrates the work environment at an extremely rapid pace.

According to HuffingtonPost, approximately 75% of cases of harassment at work go unreported. This article is one of the attempts to address this important issue. We’ll explore the following aspects.

Resigning or suffering humiliation and bullying at work so as not to lose a job is not a way out. Searching for alternatives is the right solution. Upgrading a resume and creating a decent LinkedIn profile play crucial roles in getting a dream job. With assistance from a LinkedIn writing service, anyone will be able to find a new position in a favorable work environment.

Still, punishing the offender and protecting the rights of a specific person abused is of utmost importance. Keep your dignity, avoid stress, and continue reading this article.

What Is Harassment at Work?

Why has harassment become so common, especially in the work environment? And what is considered harassment at work?

Harassment is an abuse of power, a way to demonstrate one’s superiority. It includes actions that humiliate, offend, intimidate a worker or a candidate for a job position and create an unfavorable, toxic atmosphere within the team.

The following are the most common signs of harassment at work.

Now, when the answer for “What is harassment at work?” is clear, let’s draw a line between bullying and harassment at work. Yes, the terms are not synonymous. Perhaps, most people associate “bullying” with behavior typical for school-age children. It is a delusion, though. Scroll further and find out the answer to “what is bullying at work?”

Your feelings and emotions matter a lot! If you have decided to leave your job, don't forget to update your resume and put all your best achievements together on your CV from your ex-job. Don't know how? With the help of a professional cover letter writing service, you'll have it with no stress and perfectly stand out from the crowd!

Thank you! Your submission has been received!
Oops! Something went wrong while submitting the form.

What Is Bullying at Work?

It seems as if no one used such a term as “bullying” a few decades ago. Nowadays, it is “flourishing” worldwide, expanding to all possible spheres of life. Getting a job without being subjected to insults is also considered a great success.

Though bullying and harassment at work are almost similar, it is possible to identify some distinguishing features. Bullying is considered as acts or comments that are aimed at the psychological isolation of a person in a company. To understand the notion completely, let’s study some bullying at work examples.

Of course, it is crucial to differentiate the aforementioned notions, though even more important is understanding which types of harassment at work exist. These will be given the most attention in the succeeding paragraphs.

Want to spice up your career? Then it's time for resume service to take a pay someone to write my resume request and help you get up to the next level. We are working day and night to high up resume writing niche so you'll be hired with no hassle. Delegate and enjoy! 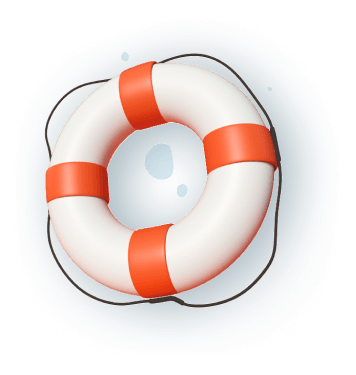 Our experts are here to help! Place an order and start preparing for your next interview!

Types of Harassment at Work

Even though many people tend to associate harassment with sexual abuse only, it does not stop at this category. There are many different types of harassment at work that depend on several factors. To distinguish harassment at work from other features of behavior, it is necessary at least to have a look at the most common causes.

Remember that your career will not end if you decide not to conceal the fact of being abused. All career advice experts recommend looking for like-minded people with whom you can discuss the problem. A culture of silence grows out of a culture of violence, so the abuser should understand that you will not be silent. Otherwise, the situation will only worsen.

Discriminatory harassment is aimed at creating a hostile work environment for those who are different from other workers based on their physical or mental features. The signs of harassment at work may take discriminatory peculiarities at the very first stage of qualification. Indeed, recruiters often refuse specific people due to some personal biases.

Discriminatory harassment examples are the following:

In case of facing discriminatory harassment, experts suggest compiling a list of other alternative positions and applying for the relevant ones. While writing a resume, it is necessary to focus on professional experience and personal qualities.

Racial harassment refers to abuse based on race. Such manifestations are a form of xenophobia and are close to racial discrimination. Negligence, obscene jokes, forms of addressing people of a different race to eliminate their dignity - all these are discrimination cases aimed at humiliating a victim.

Reporting harassment at work in such cases is of utmost importance. In this regard, study the racial harassment examples:

Need professional resume help due to the harrassment? Resume writing services near me is a solution! They are in

Abuse on a Gender Basis

Harassment based on gender is a kind of sexism. It is common for those teams where, for example, the number of male workers predominates. Indeed, a survey conducted by Stop Street Harassment proved that 38% of women experienced harassment at the workplace.

Insults and humiliating based on gender often hinder career advancement, employment opportunities, or changing positions, regardless of qualification and personal qualities.

Harassment at work examples of this type can include physical or mental assault based on:

Bullying and harassment at work may also involve religious discrimination. Religious harassment is very close to aggressive forms of xenophobia and religious persecution at the workplace.

Examples of religious harassment at work include

Ageism in the Workplace

Sometimes, the scale of adultism overshadows the infringement of rights based on race. People often face age discrimination at each stage of employment and while working in a particular company.

This type of harassment can work both ways.

Reporting harassment at work, in this case, is said to be difficult. Indeed, no one even knows how to prove age discrimination at work correctly. Thus, experts recommend learning how to present age as a plus and emphasize the ability to work with colleagues regardless of one’s age, position, and experience.

And if you need resume edit help for changing unhealthy work environment, you might need to edit your cv or resume, don't forget our resume edit service is always ready to have your back!

Physical harassment refers to those types of bullying that threaten the bodily health of a worker.

It has a lot to do with the roles distributed inside the company. Indeed, bosses often think they have the right to deal with their subordinates as they want. Therefore, it results in disregard for other people’s physical boundaries and the absence of consent, which directly corresponds to harassment definition at work.

While this type of harassment is dangerous, the following ones can turn out to be even more humiliating.

Psychological harassment at work is a collective psychological terror against any of the employees by their colleagues or superiors.

The signs of harassment at work include

The psychological effects of harassment are evident when the mental condition of the victim of such persecution is impaired.

Thus, the question is “How to prove psychological harassment?” The victims of harassment find themselves in difficulty because the accusations may not be considered if the accused has a good reputation.

Such people often seek retaliation for the violence they have experienced. Though, it may not always have favorable consequences.

You’ve probably come across this expression always wondering, “what is retaliation harassment?”.

Retaliation at work refers to the situation when an employee complains about the harassment they have experienced. However, as a response, the employer takes some discriminatory measures against them.

But what if you eventually get that desired offer? The main thing is not to face any other forms of discrimination.

Perhaps, everyone understands what is sexual harassment at work, but let us give an exact definition of this.

Sexual harassment is any sexual innuendo, gestures, and other actions that may put a specific person under stress. An employee may be offered a job in exchange for sex or a relationship closer than that suggested by the work situation. The same can happen in any other relationship where there is a certain hierarchy of roles.

Examples of sexual harassment at work include

Many people wonder: “Is spreading rumors at work harassment or not?” And the answer is obvious. Both physical and verbal actions are considered harassment if someone is hurt by them. Nevertheless, there aren’t verbal harassment laws that would define the exact cases of verbal abuse.

Still, verbal harassment may include the following:

Recording the insulting statements or involving colleagues may be the only way out of the problem when bullying at work lawsuit is pursued.

Here comes the time to learn how to deal with harassment at work. There is no need to google “bullying at work what to do.”

The worst thing is to suffer harassment and justify the aggressor. The same applies to cases where your relatives or friends face harassment. Support them and tell them how to deal with harassment at work using the algorithm discussed.

Key Pieces of Advice for Fighting Against Harassment at the Workplace

Hopefully, this article has made a good impression on you and explained all the peculiarities of how to deal with bullying at work. Below, you will find a concise list of all the necessary elements to remember. Do not forget to consult this digest when coming up with a question: “how to stop bullying at work?”.

If you find this article useful, you are free to share it with those people who would also apply these methods of defending personal rights.

Keep in mind a perfect-written professional resume can lead to a better job offer. Hire affordable resume writing services near me today and get more interviews with ease and no hassle soon.

Did you read this already?

The Best Resume Writing Services for 2022 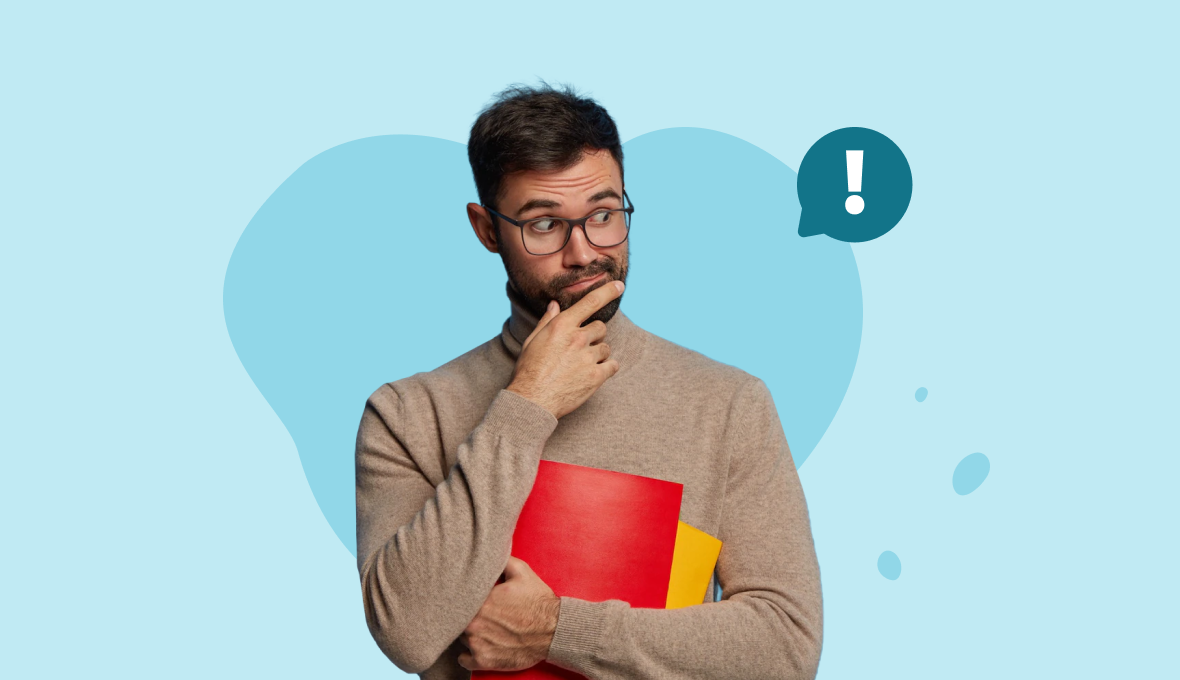 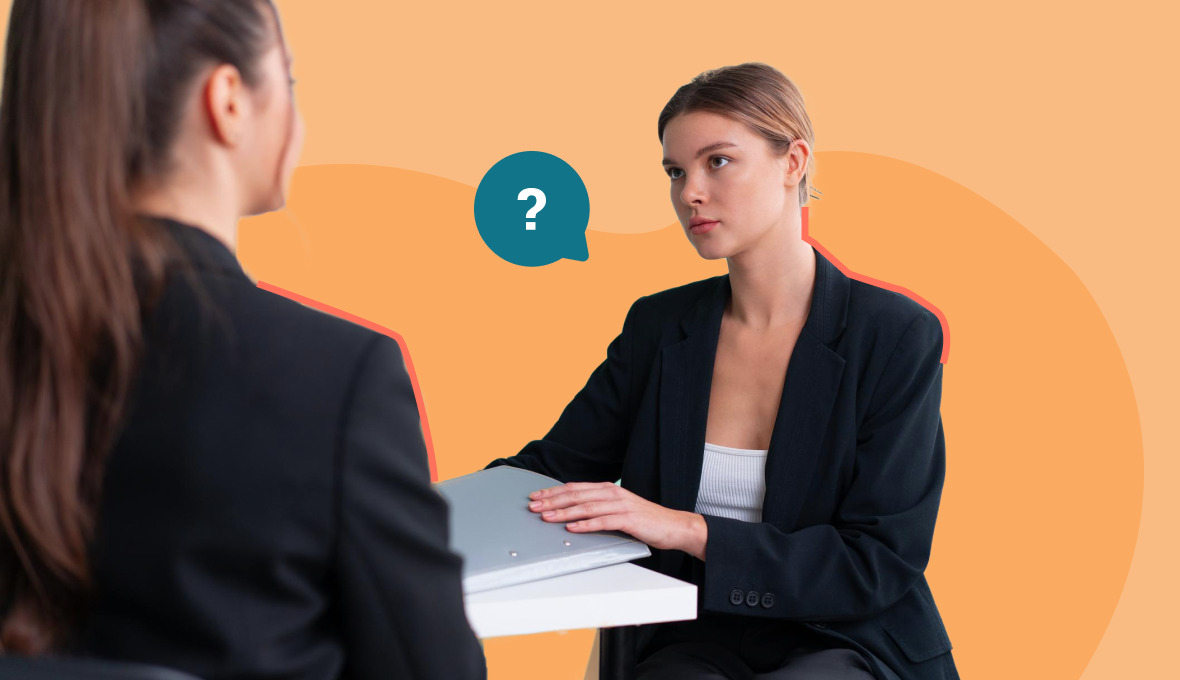 What do Flight Attendants Do 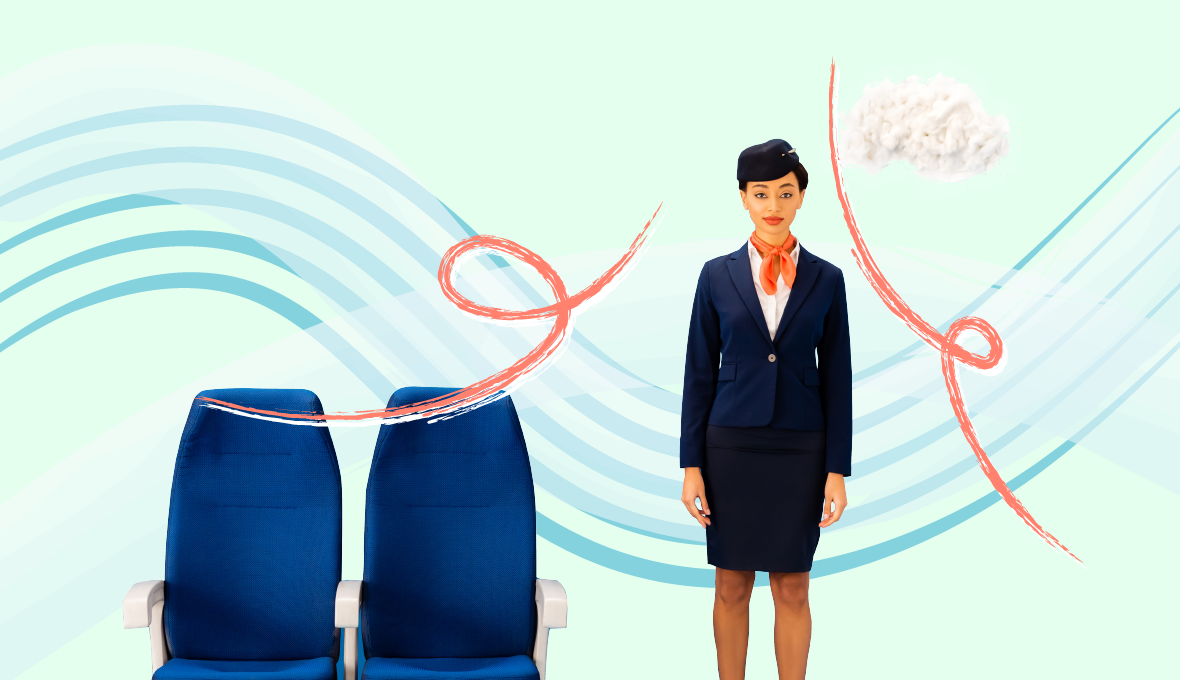 You Already Have Everything You Need to Get Your Dream Job

Now it's time to show that to the employer. Get professional help from SkillHub experts, and start waiting for your interview invitation.
Thank you! Your submission has been received!
Oops! Something went wrong while submitting the form.